The landscapes to be enjoyed in various places in the Lower Aragon region feature a wealth of natural attractions that bird and nature lovers are sure to love. It should treated with the same tact and respect that has been shown by the inhabitants of this land through the centuries, to allow future generations to enjoy it as much as you..

Our land is crossed by the rivers and streams, watercourses which at places have been modified by the people of the region, with the construction of reservoirs or canals mainly for agricultural use. The most important of these, because of the birds that inhabit its banks, are the rivers Guadalope, Mezquín and Bergantes.

Likewise, the mountain chains that cross the region create a landscape of contrasts between the lowlands and the spurs of the Iberian Mountain Range. Geological heritage sites can be found in ten of the region’s twenty municipalities, and these are recognised by UNESCO as World Heritage sites. Some of these have been listed as geosites, such as Las Cananillas, on the River Bergantes, and the La Ginebrosa sinkholes.

Others are protected spaceswithin the Natura 2000 network, designated as Sites of Community Importance (SCIs), such as those in the Sierra de Vizcuerno mountains, along the rivers Mezquín and Bergantes, and the Salada de Alcañiz and Salada de Calanda salt lakes. These designations acknowledge a landscape that deserves to be visited and preserved.

We invite you to observe and photograph birds at roosting sites and observatories in several places in Lower Aragon, such as those at the reservoir of La Estanca de Alcañiz or at the scavenger bird feeding stations in La Mata de los Olmos and along the road connecting Alcañiz with La Torecilla de Alcañiz.

If you are a lover of nature, rivers, birds and the beauty that is there to be seen in every tree, every plant and every village, we invite you to visit and find our more about us.

The Saladas of Alcañiz and Calanda SCIs 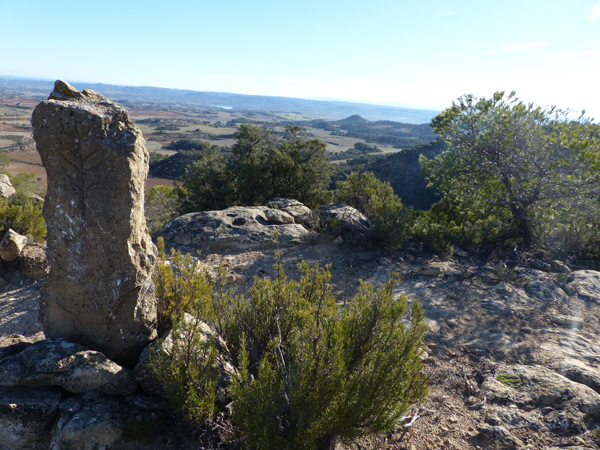 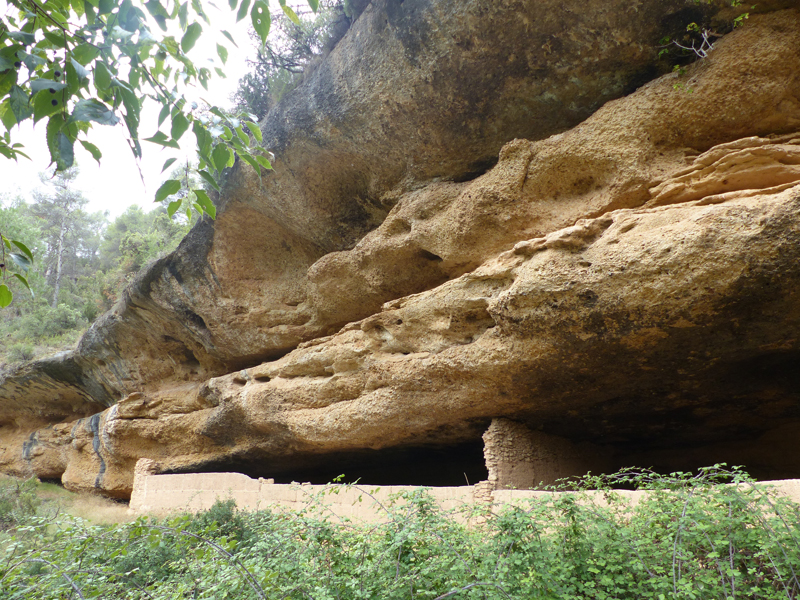 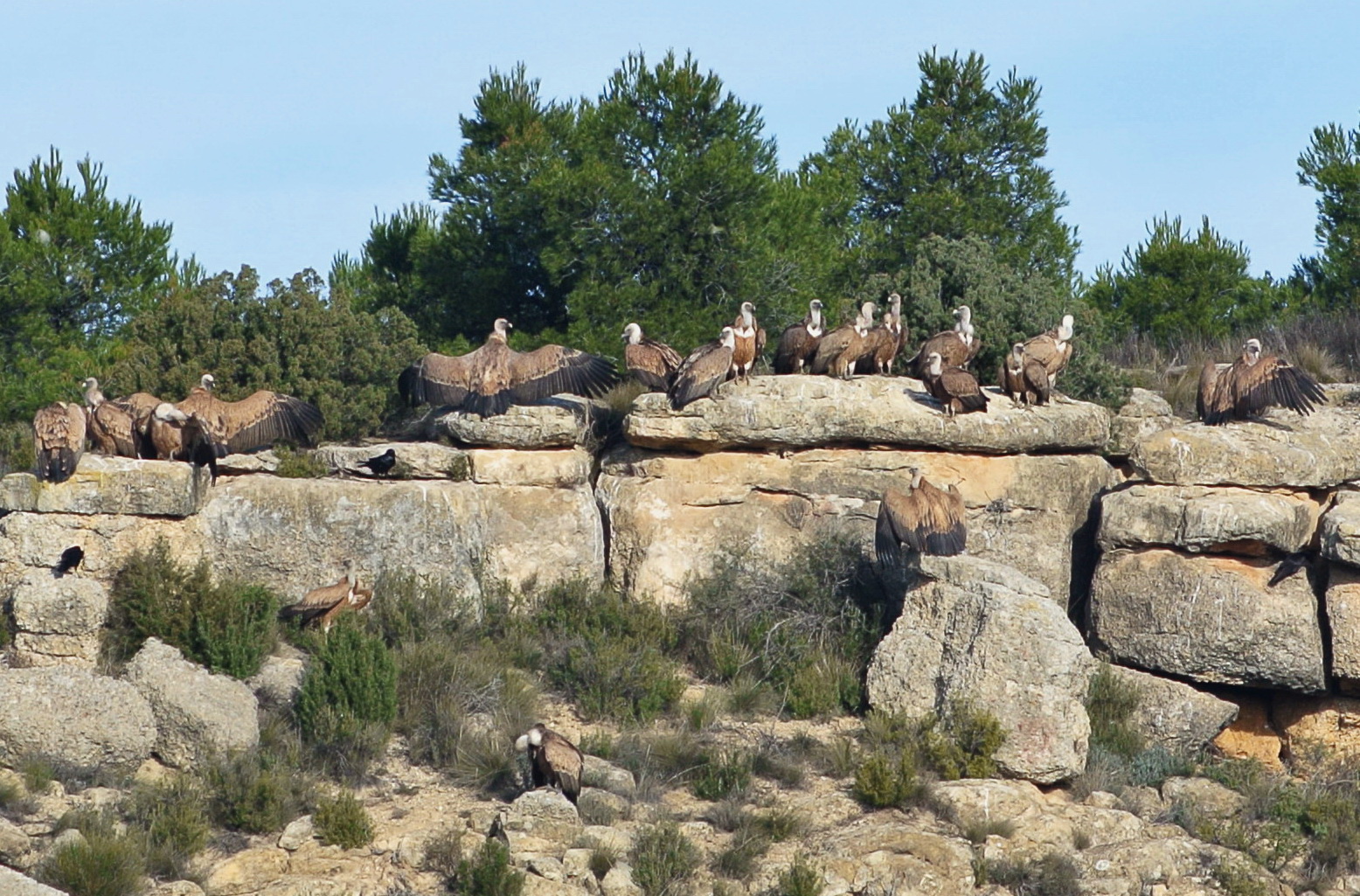 The Saladas of Alcañiz and Calanda SCIs