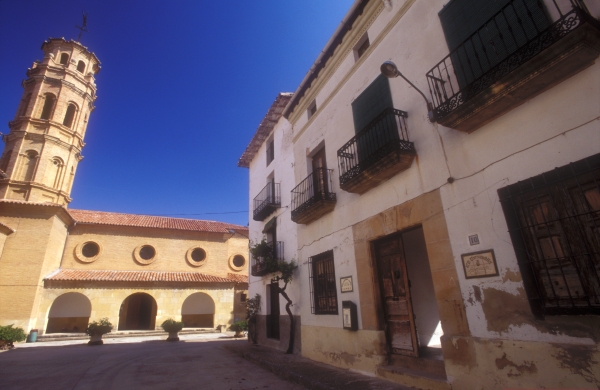 Welcome to Torrevelilla, a municipality in the Lower Aragon region. The town is located between the Rivers Mezquín and Guadalope, 19 kilometres from Alcañiz.

Its name probably refers to the existence of defensive tower or farmhouse (both of which are referred to as torre in Aragon), belonging to the Velilla family, around which a settlement developed. 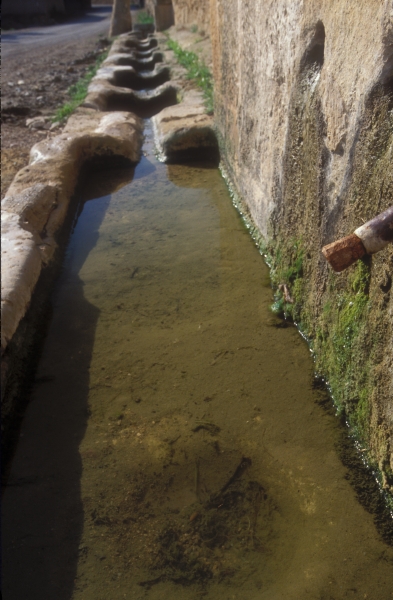 Like the other towns and villages of the Lower Aragon region, Torrevelilla became a part of the Commandery of Alcañiz after the Christians reconquered the land from the Moors and their donation to the Military Order of Calatrava by King Alfonso II of Aragon in the 12th century. It would depend directly on Castelserás, from which it would not gain its independence until the 18th century when King Charles III of Spain granted the locality its town charter. It would come under the administration of the city of Alcañiz until the division of Spain into provinces in 1833.

Torrevelilla suffered greatly from the consequences of war, particularly the Spanish Civil War, which left eighty per cent of the town proper in ruins. It was mostly rebuilt in the 1950s, which brought about great changes to the townscape.

Among the most striking buildings in the town are thechurchand thetown hall.The town's church is dedicated to Saint Quiteria and was built by the Spanish government's General-Directorate for Devastated Regions en 1953. The church was built in brick in the Neo-Mudéjar style and features a largetower, which combines a square base with another three octagonal sections, and porches on the front and on the right (epistle) side of the church.

The town hall is located in Plaza de España, the square formerly called Plaza Mayor. The building dates from the 17th century, and although it underwent later remodelling, it retains its original architectural style, part of its walls and the old pelota court. It is laid out over three levels, with a ground floor occupied by the old market and pelota court, with an upper gallery featuring typical Aragonese-style arcade and cantilevered eaves. The coat of arms carved in sandstone above the main balcony dates from its earlier construction. It was listed as a monument of local interest in 2004.

A stroll through Torrevelilla offers visitors a glimpse of good examples of vernacular architecture in its whitewashed buildings and wrought iron balconies. In one of these buildings, very close to the town hall is the niche-chapel dedicated to Saint Roch. Other important buildings are the house known as Casa Ruiz and Casa de Conrado Vallés. 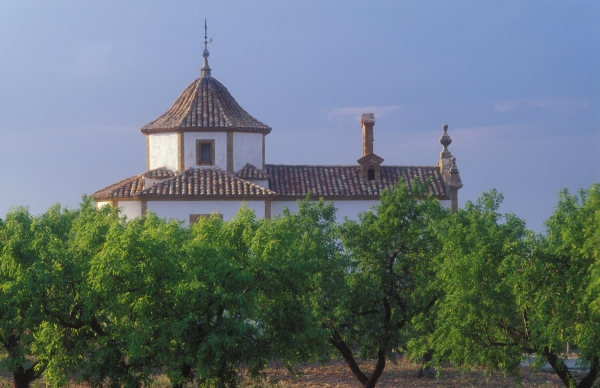 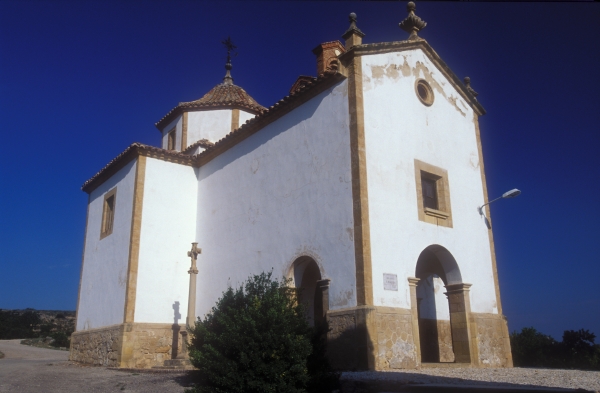 The town's religious heritage is completed by thechapel of San Joaquín, in the Baroque style, which features a dome decorated on the inside with sculptures of the four evangelists, and a boundary cross dating from the 14th century in the vicinity of the chapel. Of interest is the Calvario (Mount Calvary procession route), rebuilt in the 1960s, and the chapels of San Antonio and of La Virgen del Carmen.

Among its examples of vernacular architecture and engineering are the twowash houses, one known as Lavadero de los Apestados (wash house of the plague-ridden) and the other known as the Fuente de Abajo (lower fountain), the olive oil mills that are scattered around the area, such as Molí Nou (New Mill), La Torreta (the Little Tower), the old textile mill and the traditional communal bread oven. And finally, a visit can be made to the museum located inside the 19th-century house once belonging to Peregrina Vallés, which features Art Nouveau (Spanish Modernista) and historicist decoration and houses the Antonio Gracia Briz Ethnographic Collection sponsored by the CB Torrevelilla Cultural Association.

Between 21 and 24 August, the town holds a festival in honour of Saints Joachim and Mark.

For more information on the cultural heritage of Torrevelilla

To watch the programme "Pequeños pero no invisibles" (Small but not Invisible) broadcast on Aragón TV devoted to Torrevelilla, clickHERE