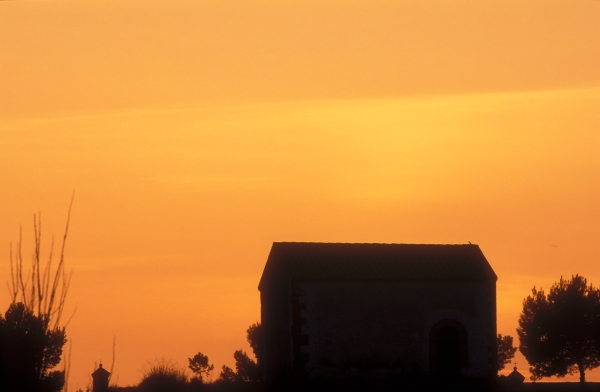 Welcome to Castelserás, a town in the Lower Aragon region. The town is situated on a hill on the right bank of the River Guadalope, close to where it meets the River Mezquín, some 8 kilometres from Alcañiz.

Its name is most probably derived from that of the Ancient Iberian settlement of Castrum-Zerás, or Fort of the Lion. Inside its municipal boundaries the oldest archaeological ruins in the Lower Aragon region can be found, which date from the Middle Palaeolithic or Mousterian period. A number of different sites can also be found, dating from different periods, particularly on the banks of the Guadalope. 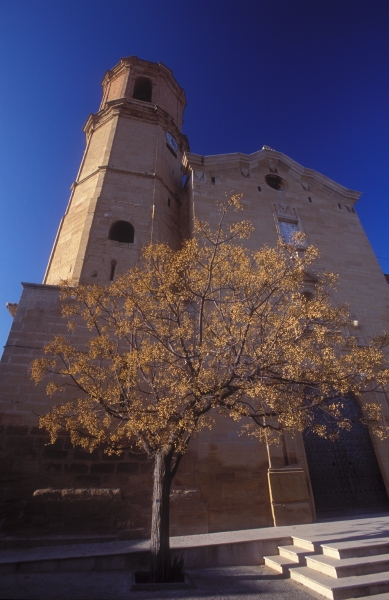 Castelserás was part of the lands donated by King Alfonso II of Aragon to the Military Order of Calatrava after the Christians reconquered the region from the Moors. The town found today is known to have been created in about 1278 in the area of hills and wooded grasslands that the knights of the order possessed between Alcañiz and Calanda. It was independent until 1402 when it became a part of the towns depending on Alcañiz, which led to a lengthy struggle for autonomy, which in the end it legally achieved in 1750.

The town stands on a hill and Calle Mayor, the main street, forms the boundary of the medieval town. Above the rooftops of the locality rises the church of Nuestra Señora de la Natividad. This Baroque church dating from the second half of the 18th century is in keeping with the design of other churches in the area, and highly influenced by the style of the Basilica of Our Lady of the Pillar in Zaragoza (Saragossa). It has a nave and two aisles of the same height according to the hall church layout, with a barrel vault ceiling, lunettes and groin vaults, and a slender tower at the front end of the church. The church was burnt by the troops serving under Sergeant Cabrera during the First Carlist War, and was later restored.

The Plaza España, the square where a great bonfire is lit on 19 January every year in honour of Saint Sebastian, is where the town hall can be found, raised on the site of the former market dating from the 16th century. Inside is a piece of work by the painter Francisco Marín Bagüés, who spent his summers in Castelserás, which depicts the coat of arms of the municipality held aloft by his niece Leopoldina.

Continuing along the streets of Castelserás soon takes visitors to the old Commandery House. Originally used as a storehouse for the tributes paid to the knights of the military order, it is now the interpretive centre on the botanists Loscos and Pardo Sastrón, a visit which is completed with the botanic walk that runs along the banks of the Guadalope.

Your attention is drawn to the edifice known locally as La Casa Grande (the Big House) or El Castillo (the Castle), located next to the river. This house dates from the 16th or 17th century and was built in stone. It features a large semicircular archway at the entrance, three storeys and a traditional Aragonese-style arcaded gallery finished off by cantilevered eaves. 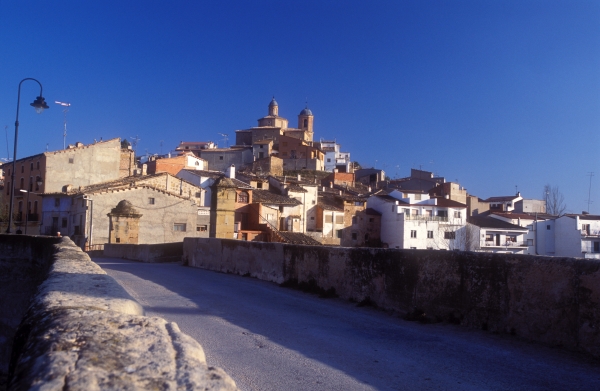 And crossing the river, Castelserás has a magnificent bridge, possibly Roman in origin, on which there are three small Baroque niche-chapels dedicated to Saint Paschal, Our Lady of the Pillar and Our Lady of Guadalupe. Not to be overlooked is a visit to the example of hydraulic engineering visible in the fountain-wash house, and the house known as Casa Cascajares.

More information on the cultural heritage of Castelserás