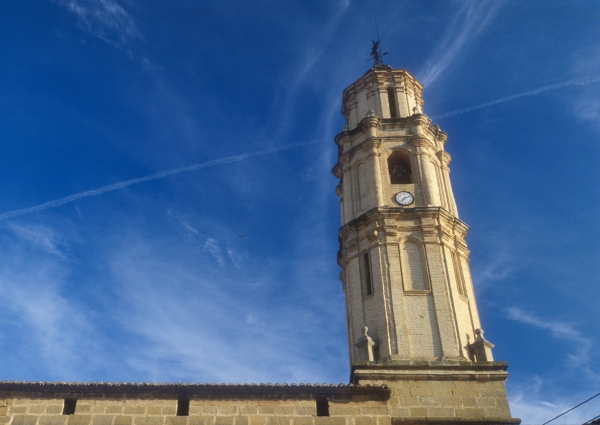 Welcome to Torrecilla de Alcañiz, a town in the Lower Aragon region. The town lies on the right bank of the River Mezquín, 12 kilometres from Alcañiz.

The burial caves discovered in the areas known as La Cortada II and Balsa Nueva, dating from the Bronze Age, and the finds from the time of the Ancient Iberian civilisation are the earliest evidence of the presence of human activity in the area prior to the the existence of the town we know today. 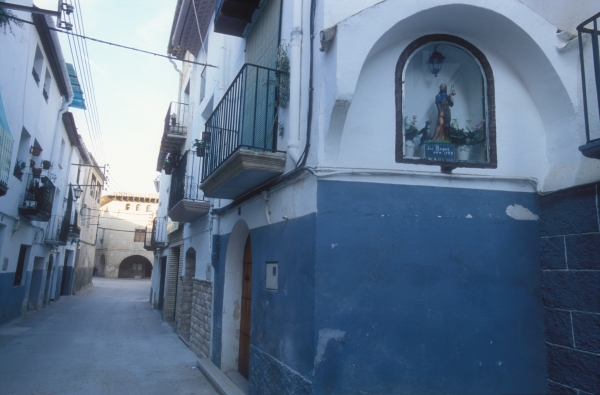 The reconquest of the Lower Aragon region from the Moors was completed in the 12th century under King Alfonso II of Aragon, who handed over control of the lands to the military orders. Torrecilla de Alcañiz was part of the territory that formed the Commandery of Alcañiz, governed by the Military Order of Calatrava. This dependence on Alcañiz would endure until the treaty of 1646 which granted independence to the districts falling under the Alfoz de Alcañiz, the territory administered by the city. It came under the administration of the city of Alcañiz in the 18th century until the division of Spain into provinces in 1833.

The old town was once protected by a wall, of which nothing now remains. The town of Torrecilla has two outstanding monuments, its church and the town hall, in addition to good examples of vernacular architecture. Of interest too are the engineering works associated with the use of water, such as the fountain,  dam, irrigation canal and reservoir.

The church is dedicated to Saint Michael the Archangel and was built in two stages. The first took place in the late 16th century, which resulted in the Renaissance-style features of the apse and star-ribbed vaulting, while the second and final stage took place in the 17th century, in the Baroque style. The latter stage is particularly evident in the beautiful tower located at the front of the church, with a combination of elements. The lower section, built in stone, like the rest of the church, is incorporated into the façade, from which three differentiated octagonal sections rise built in brick.

On leaving Plaza de la Iglesia, the square the church faces, by following Calle San Roque we reach Plaza de España, the square that is the location for the magnificent town hall. Built in the late 16th century in the Renaissance style, the town hall is a rectangular, three-storey edifice. The three-sided former market on the ground floor is entered through any of four low arches. The windows on the first floor feature an interesting variation in the carved lintels, with the exception of the side window which is flanked by two pilasters and topped by a pediment. The uppermost floor of the building features a gallery with a typical Aragonese-style arcade cut into the wall, and is crowned by broad cantilevered eaves with brackets. 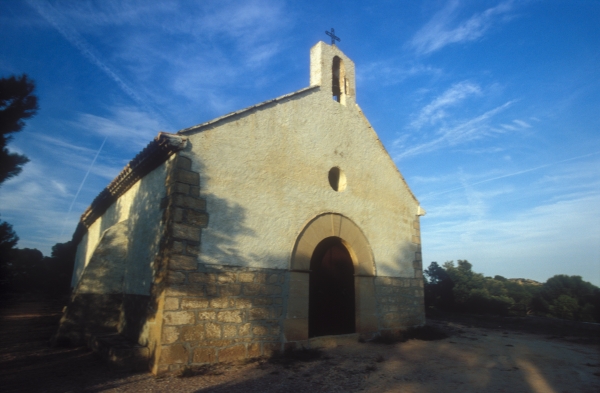 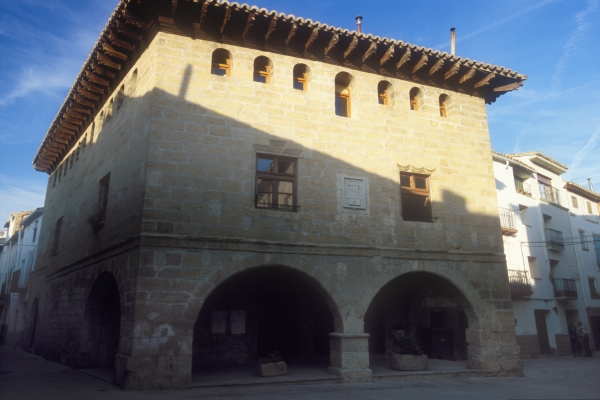 A few kilometres from Torrecilla stands the chapel of Santa Bárbara, built in the 16th century and restored in the 20th century. Its plain plaster-rendered walls have a simple doorway with a semicircular arch and belfry. Built on a hill with magnificent views over the area, it becomes the destination for a procession and a place for the locals to gather on Easter Monday.

On the outskirts of the town, on a hillside, is the Calvario (Mount Calvary procession route), with its characteristic Stations of the Cross. José Pardo Sastrón, a famous botanist and pharmacist who was born in Torrecilla, planted different species of trees and shrubs which visitors can now identify by means of explanatory panels.

Finally there are other interesting examples of cultural heritage, such as the circular stone sheds scattered throughout the surrounding countryside, the old textile mill located by the chapel of Santa Bárbara, the old lime kiln in the area known as El Chinebral and the complex formed by the well and the remains of four olive oil mills, which were once used to produce the renowned Bajo Aragón (Lower Aragon) olive oil.

For more information on the cultural heritage of Torrecilla de Alcañiz