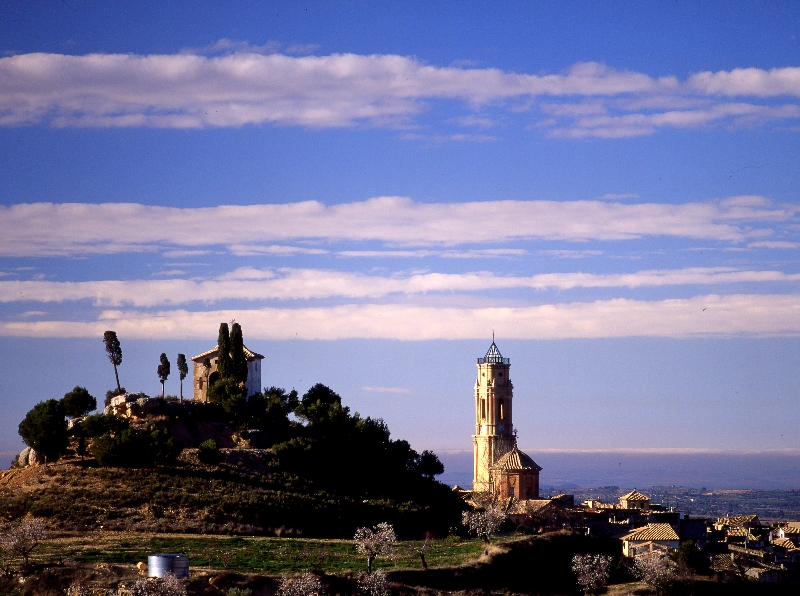 Welcome to Belmonte de San José / Bellmunt de Mesquí, birthplace of the Regenerationist writer Juan Pío Membrado, located on the banks of the River Mezquin. Its name is derived from the Latin bellus mons (beautiful hill), to which the name “del Mezquín” was added, in reference to the river, and finally changed to “de San José” (of Saint Joseph).

A large number of archaeological sites are to be found that date back to the Iron Age and the settlement of the area by the Ancient Iberians. After the Christians reconquered the region from the Moors, the town as it is known today lay inside the lands donated by the Aragonese King Alfonso II to the Military Order of Calatrava. The knights of the order granted it a charter of privileges in 1232, and a charter of enfranchisement in 1338, which gave it the status of a town. It was a part of the Commandery of Monroyo, before coming under the administration of the city of Alcañiz in the 18th century until the division of Spain into provinces in 1833.

The layout of the town is reminiscent of Roman times, and and we still able to find the the original gates built into the 18th-century city walls, such as the beautiful Soldevilla Gate, which features its original stonework. Outstanding among the locality's edifices is the parish church dedicated to the Holy Saviour, built in stone masonry and ashlar in the 18th century in the Baroque style. Highly influenced by the former collegiate church in Alcañiz and the Basilica of Our Lady of the Pillar in Zaragoza (Saragossa), its nave and aisles are of equal height, in the style of a hall church. It contains a magnificent bell tower, which commands the view over the town's rooftops, and a beautiful doorway with a mixtilinear arch decorated with floral patterns. Inside, the beautiful organ, built by the Turull Brothers – master organ builders from Calanda, delights with its sound from times past. The visit leads to the centre of civic life in the town, the  town hall which was built in the 16th century and later remodelled. Entry is via the old market, with its series of semicircular arches, which once housed the old jail, where the large chain with shackles used to restrain prisoners still exists. Exploration of the town's streets brings awareness of the impressive cultural heritage still preserved in Belmonte: the recently restored old communal oven with its large arches, and historic mansions, such as Casa Bosque in the Plaza Solá – now the Plaza del Pilar – and Casa Membrado.

The area surrounding the town also offers a few surprises. One of these is the magnificent ice house of the Calatrava knights, included in the Route of the Ice Houses and Cold Vaults.Built in the 16th century, with a partially buried structure and 9-metre high stone walls, it was in use by the inhabitants of the town until quite recently. There is also the La Pedrera olive oil mill and the remnants of the old textile mill. 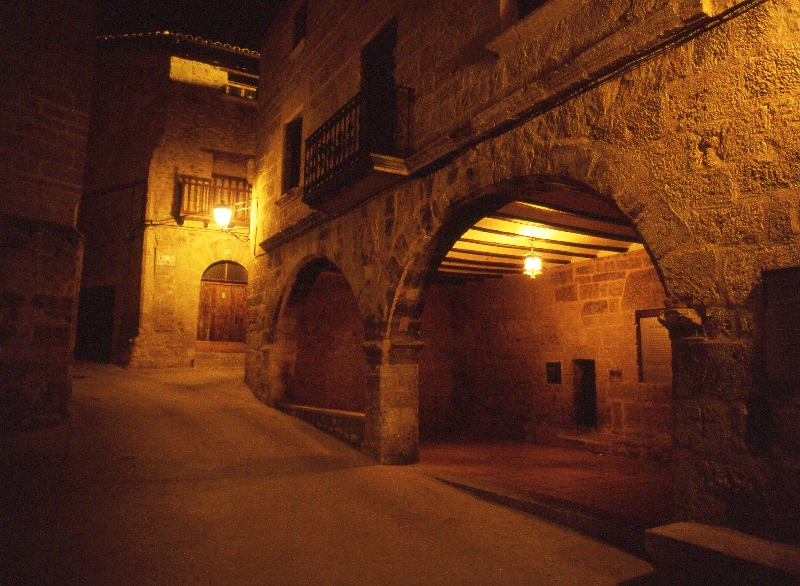 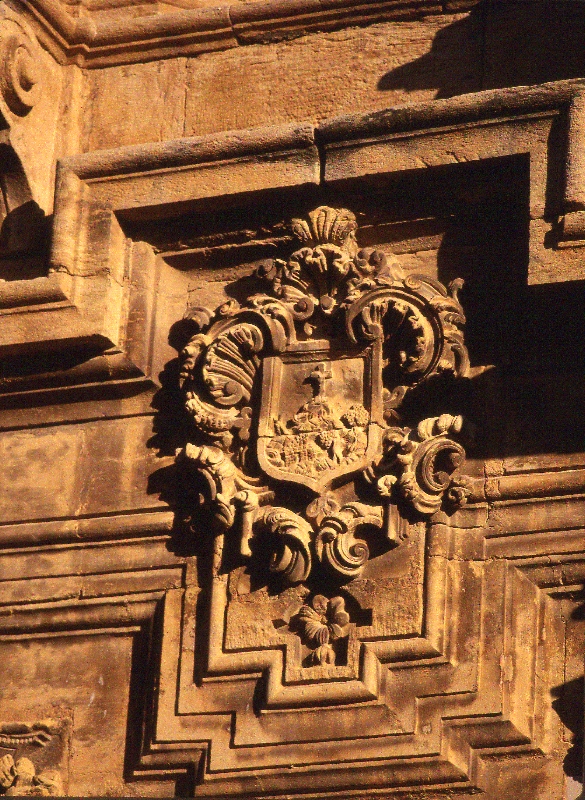 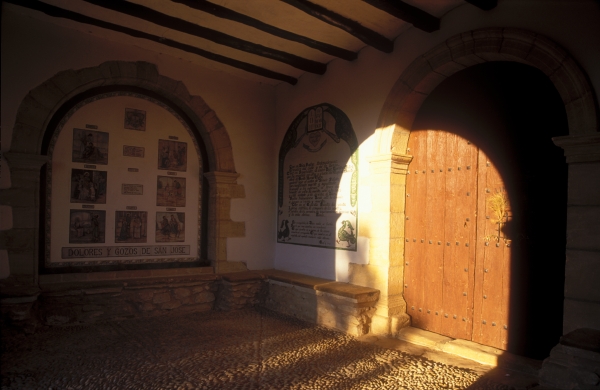 Finally, a visit can be made to the Casa Redonda, the Torreta de los Cándidos, the numerous country chapels, particularly the one dedicated to Saint Joseph and those found on the Calvario (Mount Calvary procession route), and the beautiful scenery along the River Mezquín and the Fondo Ravine.