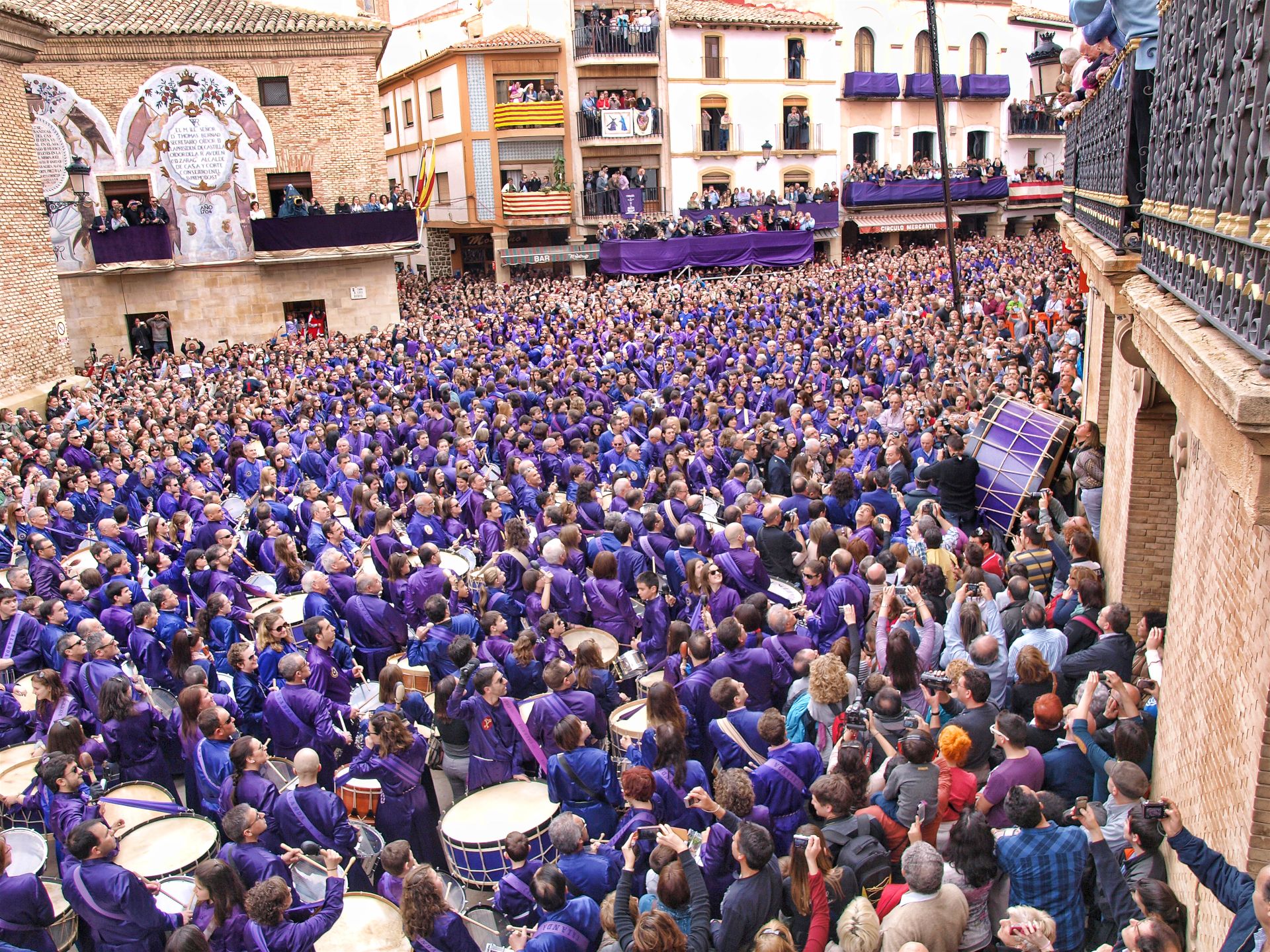 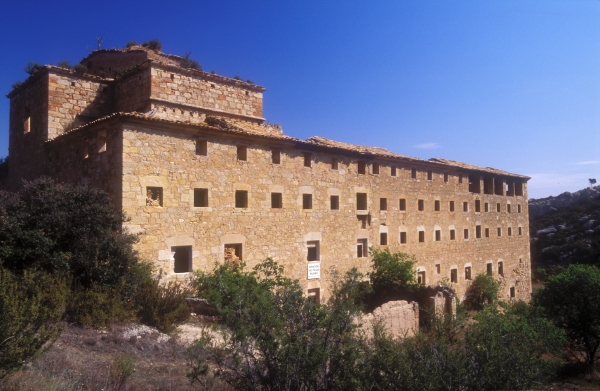 Welcome to Calanda, a town in the Lower Aragon region located where the . Rivers Guadalope and Guadalopillo merge. Its name is thought to derive from that of the ancient Celtiberian settlement known as Kolenda. Its name is also accompanied by the honorific titles of “Most Ancient”, “Most Loyal”, “Faithful” and “Most Faithful”. 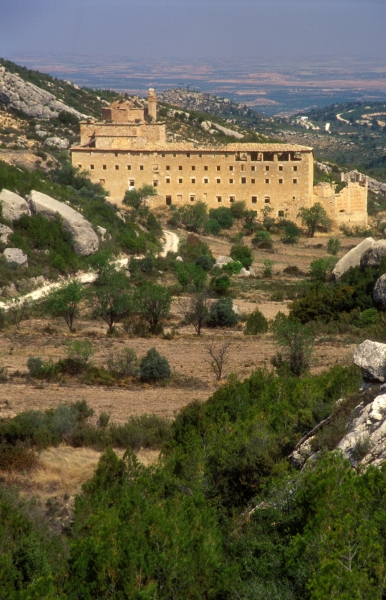 Archaeological remains have been found in the area dating from the Palaeolithic period, which is testament to very early human settlement. The culture of the Ancient Iberians is also present in the settlements found at the Cerro Castiel and Campo Consejo archaeological sites. But the most significant remains are found in the Albalate district, where there was once a luxurious Roman villa, from which a beautiful mosaic is on display at the Archaeological Museum in Teruel.

During Moorish rule, the town was laid out around a no longer existent castle. The tradition of ceramics and the irrigation system in the area dates back from that period. The Los Arcos Aqueduct, located in the Los Arcos district of Calanda was probably built by the Moors. This monumental work of hydraulic engineering was built in stone and is characterised by five large semicircular arches supporting a channel.

Calanda was included in the lands donated by King Alfonso II of Aragon to the Military Order of Calatrava after the Christians reconquered the region from the Moors, and received its town charter in 1360. At that time, the old quarter was laid out around a medieval castle, which was practically destroyed during the First Carlist War in 1839. Part of the outer wall, some inner walls, the access ramp and a cistern have been preserved.

In 1640, the Miracle of Calanda took place. This is the name given to a miracle in which Our Lady of the Pillar restored the leg of Miguel Pellicer, which had been amputated two years before. As a consequence of this, the church of El Pilarwas built. Originally a small chapel, it was turned into a splendid Baroque-style masonry church, completed in 1722. Adjacent to the church is the former home of Miguel Pellicer, now a museum.

The other examples of religious heritage offered by Calanda are also of great interest. These include the church of Nuestra Señora de la Esperanza and the Route of the Chapels, which affords the opportunity to explore the streets of Calanda in order to discover the chapel of San Roque, the chapel of Santa Bárbara y San Marcos, the Humilladero chapel, the chapel of La Virgen del Campo, the chapel of Santa Águeda, and finally, the chapel of San Blas, which stands at the highest point of the town. Likewise, not to be overlooked is the former convent of the Discalced Carmelites, known as the Desierto de Calanda, located outside the town proper.

However, the most representative piece of Calanda's religious heritage is its Holy Week celebrations. The locality is a part of the Drum Route, and annually draws masses of visitors to see its processional floats, confraternities and the traditional “Rompida de la Hora” (Breaking of the Hour), which takes place at noon on Good Friday.

With the sound of the drums still ringing in your ears, now internationally renowned thanks to the towns's now international film-maker, Luis Buñuel, whose house can be visited which was designed by the Aragonese architect Ricardo Magdalena, and the Buñuel Centre of Calanda, where there is an extensive exhibition of his work on display. 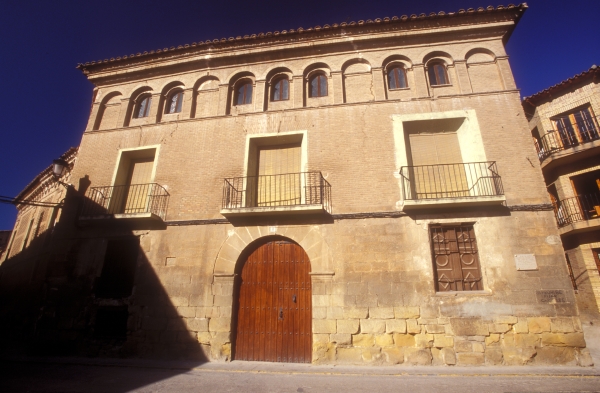 Other outstanding examples of architecture in Calanda include the mansion known as Casa Allanegui, with its traditional Aragonese-style arcaded gallery, the town hall, the Cultural Centre, located in the former Carmelite convent inside the town, and the Crespo Cold Vault, which is part of the Route of the Ice Houses and Cold Vaults, as is the ice house found at the Desierto de Calanda convent. The Crespo Cold Vault has two wings, added at a later date, which are used as exhibition spaces.   see technical specifications

One of the spaces is used for the showing of an audiovisual installation explaining how the cold vault was filled and how it worked. In another of the side rooms there is a series of backlit panels explaining the different uses that could be given to the snow that was stored in the cold vault: food preparation, medicine, etc.
The main hall shows how the different layers of snow were arranged by means of a cross section.

For more information on the cultural heritage of Calanda

Mystery and Magic on Monte Tolocha in Calanda